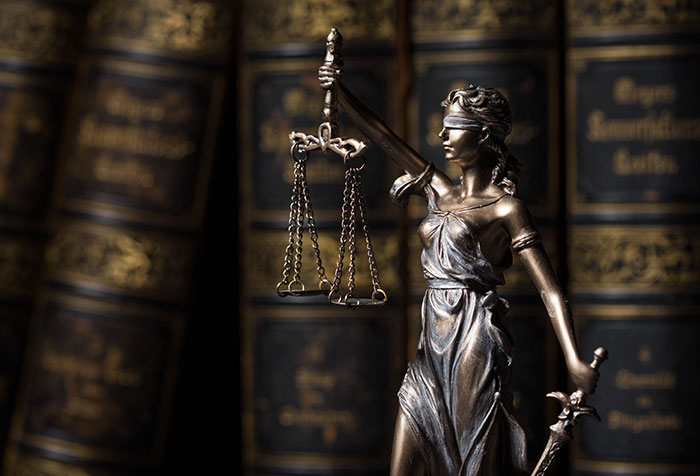 Higgerty Law is representing the CEF depositors in their Representative Action and as part of their action they’ve made statement of claim against the various defendants in their legal action.

Duhaime’s Law Dictionary defines a statement of claim as:

A written statement of the initiating litigant, called a plaintiff, in which he/she must state their case: the facts on which they intend to rely upon and the relief they seek, to the defendant and for the public record, for which they seek a civil trial and judicial determination.

This statement mentions a “Quisclose Trust” which Wikipedia defines as:

A Quistclose trust is a method by which a creditor can hold a security interest in loans, through inserting a clause into the contract which limits the purposes for which the borrower can use the money. If the funds are used for a different purpose, a trust is created around the money for the benefit of the moneylender. This allows the moneylender to trace any inappropriately spent funds, and, in the case of the borrower’s insolvency, prevents the money from being taken by creditors.

In this portion of their statement of claim Higgery Law details the allegations pertaining to CEF loans made to POP Church and School.

Please note that these are allegations only and this case has not been adjudicated in a court of law. As always, if you have any legal questions or need legal advice please consult appropriate legal counsel.

From Higgerty Law Statement of Claim

85. The POP Congregation Loan violated the mandate of the ABC District’s Church Extension Program and the terms of the CEF Trust in that it was granted, in whole or in part, to pay off the POP Congregation debts and to finance its operating deficit and not for the purposes of building churches and schools in which to carry out the ministry of the Lutheran Church.

86. Further, the Prince of Peace Congregation Loan violated the Loan Eligibility Policies, Loan Criteria and Loan Conditions of the ABC District, and the terms of the CEF Trust, in that:

87. Further, or in the alternative, the Prince of Peace Congregation Loan violated the terms of the CEF Quistclose Trust, in that:

88. In or about 2009, the ABC District on the advice and with the assistance of Taman, forgave $6,000,000.00 of the $8,000,000.00 POP Loan in exchange for the right to receive proceeds from the future sale of certain property owned by the POP Congregation (the “POP Congregation Land Sale Proceeds Assignment Agreement”).