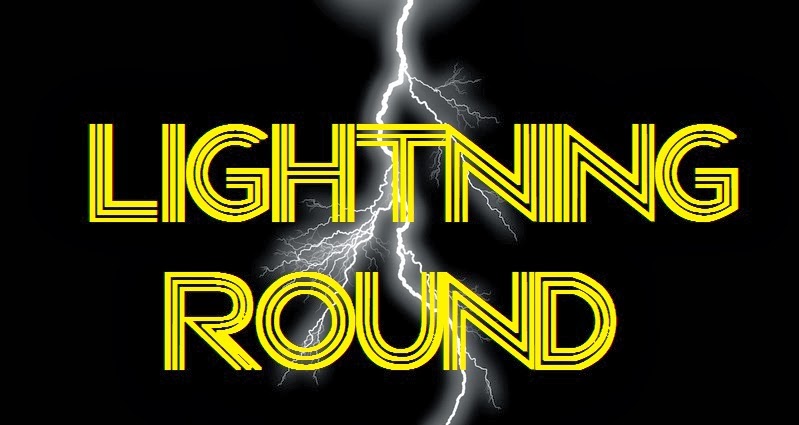 Growing up money was tight and nothing went to waste – especially food. When the end of the week approached and the fridge had accumulated an assortment of leftovers that wouldn’t make a meal on their own, my Mom would take the lot, dump them in a pot, cook it, and “Mom’s Surprise” would be our supper,  Every once in a while the result would turn out quite good and result the creation of a sixteen-ingredient recipe for future use.

With respect to CEF, DIL, and the ABC District a number of small details have accumulated that I’m lumping together into a “Lightning Round” post. Sadly, I don’t think the result will be as appetizing as some of my “mom’s surprise”s were. 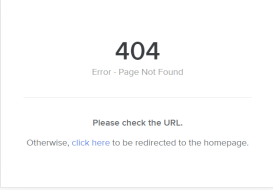 Some pertinent questions include what happened to the historical information this website used to contain, if a copy was turned over to Synod to maintain, and the like. Preservation of the past histories of the old three districts is work Synod needs to do as part of the overall restructuring effort.

KPMG – the court-appointed liquidator for Shepherd’s Village Ministries – made an application to the court asking the following:

As a result the court made two orders.

The first order approved their report, payment of their fees, and directed KPMG to proceed with their liqudiation plan.

The second order mandated that KPGM investigate the Condo Corp, take over it’s operation, and get it running in accordance with the applicable laws and regulations.

Beyond legal counsel attending the panel hearings ASC action against the named respondents, this is the first public movement on this case since Jan, 2018.

Sola Gratia is no more?  Back in Jan 2015 when ABC District announced that their CEF fund was freezing deposits and withdrawals due to a “sufficient funds shortage” Andreas Schwabe started a one-man investigation into what was going on and wrote about his findings under the “Sola Gratia” blog.

As time went on Andreas’s posting frequency dropped off, particularly after the LCC Synodical convention did their best ostrich head-in-the-sand imitation by refusing to even discuss the matter. Today his web site https://www.solagratia.ca returns a blank page.

I can only speculate what this means, but I expect he’s joined a number of other Lutherans driven off by District’s actions, shaken the dust off his feet where LCC is concerned, and is moving on with his life to a community where right doctrine is  joined by right practice and not lip service.

Words can’t properly express the debt the LCC community owes to Andreas for the countless hours he put into this effort and his wife for supporting his work during this time. This blogger would like to wish him all the Lord’s best in their future endeavors.

As part of a court-ordered settlement with the Prince of Peace Lutheran Church and School, the church surrendered ownership of all it’s buildings to Sage in exchange for a final settlement of all claims against the church. If Sage is able to sell the church and school buildings for what it cost to build them, the net loss to CEF depositors will be $6.7M in unpaid interest and money spent to “fund other activities” plus the lost opportunity cost.

Prince of Peace Lutheran school is operated by the Rocky View School district and has leased the school buildings operated by Sage properties. RVS had asked the AB Dept of Education for the funds to purchase the building and had their request declined twice.

Sage told RVS it wasn’t interested in leasing the building any longer as their mandate was to maximize the depositor funds by selling the property. This led to some difficult conversations about the future of the school.

On March 7, 2019 the RVS Board of Trustees announced that they had accepted a proposal to lease the school for five more years with an eighteen month termination clause. If the Sage BOD does not accept the agreement by Mar 18, 2019 the Trustees voted to close the school effective June 30, 2019. If the lease is agreed to, the trustees also voted not to enroll any new students into the program with a long-term view of reducing the student population until a more permanent solution could be found.

Since Prince of Peace is accepting registrations for the 2019 school year it looks like the lease was signed off by the Sage BOD.

Has your church updated it’s constitution yet?

A standard component of every LCC church’s constitution was a reference to District and Synod. Now that the three Districts have no ecclesiastical role, all LCC churches need to update their constitution to refer to Synod and not the respective District. From an article on the Canadian Lutheran pertaining to this question:

all references to “district” or “district president” in congregation constitutions should be amended; e.g., change “District President” to “Regional Pastor,” etc.  This is most likely applicable to those articles of constitutions pertaining to the calling of a pastor and to the disbursement of property in the event the congregation disbands or dissolves.