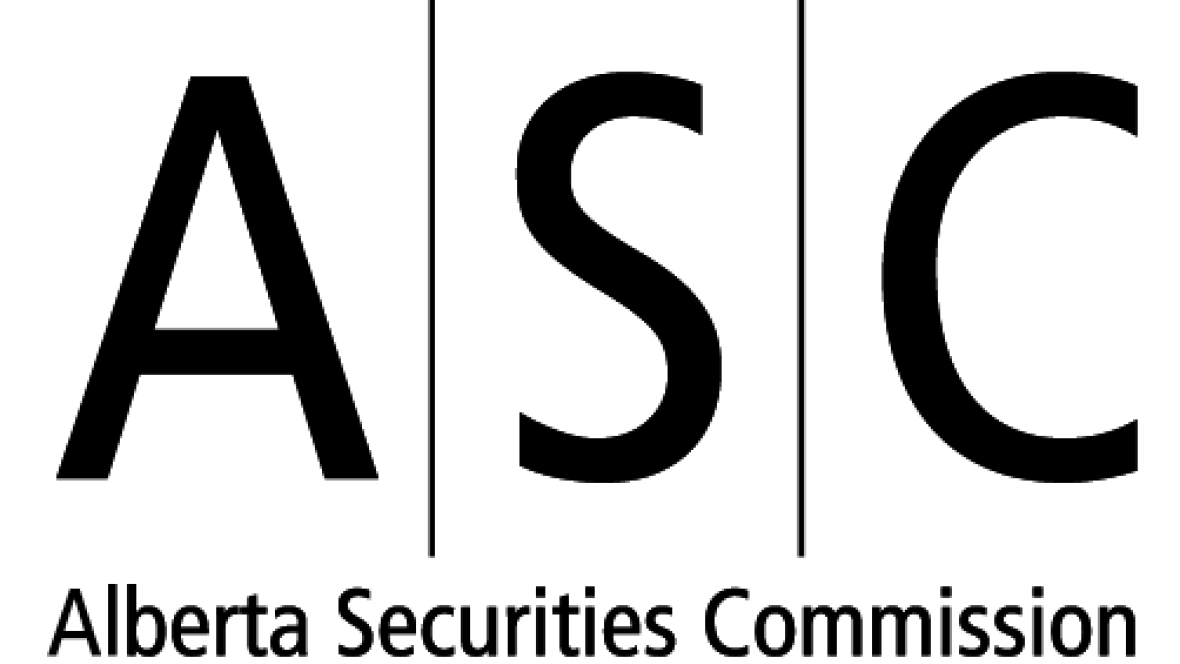 When the ASC begins hearing into the allegations of CEF’s securities misconduct starting May 13, 2019 – a panel will hear both sides of the case, consider the information they have, and then render a verdict. If their verdict is that the accused have committed an offence that requires sanctions, a sanctioning hearing will follow after which the panel will decide what consequences the defendants will receive. (1)

The following people will compose the ASC hearing panel that will be deciding the securities consequences of the CEF mess. Please keep them in your prayers that they make a wise and just decision that honors both the laws of the land and the just righteousness of our Lord and Maker.

Mr. Cotter was appointed Vice-Chair in April 2014. Prior to his employment with the Commission Mr. Cotter was a partner in the business law group with a national law firm, where he advised companies and investment firms on public offerings, private placements, cross-border financings, mergers and acquisitions, reorganizations, recapitalizations, going-private transactions, corporate governance, proxy contests and regulatory compliance.

Ms. Kim became a member in May 2017 and serves on the ASC’s Audit Committee. She possesses over 20 years of experience in capital markets, derivatives, risk management and investments. She has worked in progressively more senior finance roles at Petro-Canada and Suncor Energy, most recently as director, corporate finance. Ms. Kim holds a B.Comm (Accounting) from the University of Calgary, and is a Chartered Accountant and Chartered Financial Analyst.

Ms. Saint-Laurent became a member in July 2016 and serves as Chair of the ASC’s Human Resources Committee. She possesses more than 20 years of experience in the legal profession and is currently a consultant providing board advisory services on matters such as corporate governance, risk management and compliance program development. Prior, Ms. Saint-Laurent was the Vice President, Legal and Corporate Secretary at TransAlta Corporation and Senior Legal Counsel for TransCanada Corporation. She has served as a director of several private companies both domestically and internationally, and is presently a board director of the Calgary Prostate Cancer Centre and the Western Sky Land Trust. Ms. Saint-Laurent holds an LL.M. from York University’s Osgoode Hall law school.

(1) The Concrete Equities case is one such example. It resulted in the largest collective fines the ASC had ever levied of over $5M CDN. From the ASC’s 2012 Enforcement Report:

In the Concrete Equities case in Alberta, the respondents sold $110 million
worth of real estate securities without a prospectus for any of the investments.
The Alberta Securities Commission (ASC) imposed sanctions totalling $5.6
million (including the ASC’s largest administrative penalty to date against an
individual) on Varun Vinny Aurora, David Humeniuk, David Jones and Vincenzo
De Palma. They were sanctioned both for illegally distributing securities and
also for making misleading and untrue statements in offering documents. They
also received bans of various lengths from trading in securities or acting as
directors or officers of issuing companies.

This reads an awful lot like what happened at CEF.