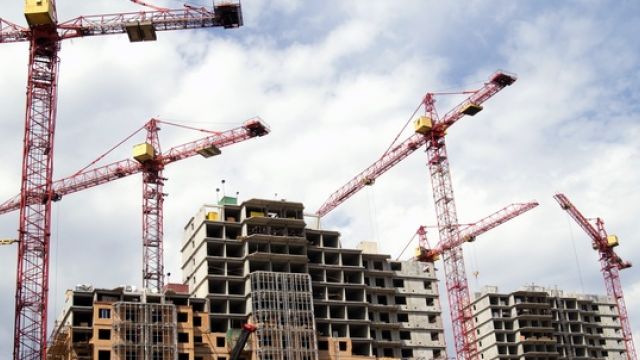 Now that all the final District conventions are done, the various Synod 2.0 positions have been filled, I’ve taken a bit of a break to consider things. There’s lots to write about and given the number and magnitude of the issues that LCC is facing the sooner it comes to grips with them the better. One of issue in particular that sticks out like  sore thumb is public accountability – specifically how does the church membership hold people that are nominated to and serve in its various public offices to account for their conduct?

From a comment on this site and a widely-circulated sermon I read you’d get the impression that saying anything other than ‘nice things’ about an individual is somehow a sin. “Put the best construction on all things” where “best” is translated as “never say anything that could make someone look bad (regardless of their actual conduct).”

The problem with such a doctrine is that it flies directly in the face of the commandment against bearing false witness. If a person has conducted themselves admirably then saying ill of them is wrong. If the matter is “iffy” and the person could use the benefit of the doubt – then give it but be circumspect. But if a person has conducted themselves in a manner that breaches the standard of proper conduct, then twisting, sugar-coating, silencing, or otherwise putting a “spin” on such conduct to make “bad” look “good” is a mis-representation of the facts and a form of false witness.

Do we work to protect each other’s image and reputation?

Do we do so in a manner that misleads others as to their actual character or conduct?

We as believers are about the truth – wherever it may lay. It may be difficult to hear at times, but better that than to stick your head in the sand and present yourself as a target to the world.

And in all things give glory to God!