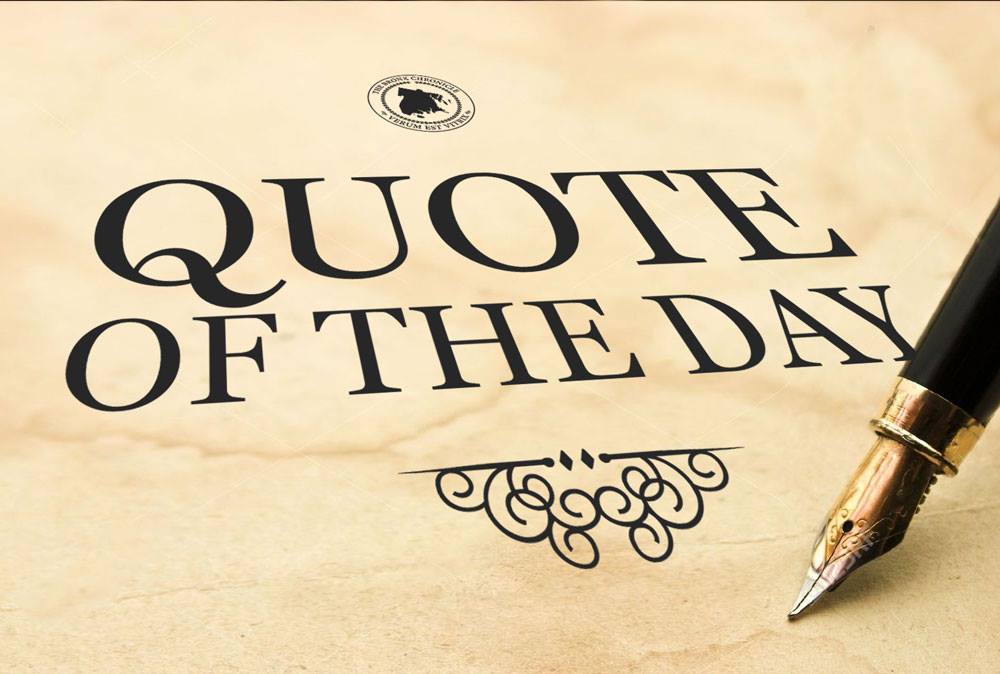 The reason this tactic works is because people are nice folks that want to work things out and inquiries of “can we discuss this?”  are usually met with “Of course! What’s on your mind?” Ideally after a discussion of reasonable length the issue is sorted out and all is well.

With an abusive organization this “lets work things out” doesn’t work because they’re interested in preserving the status-quo at almost any costs, not in “making things right”.  The ideal outcome for such an organization is to deflect their accusers into trying to win an argument about the validity of their complaint as opposed to dealing with the complaint itself. If they can get their accusers to chase a hopeless objective like this, they’ll be successful in putting off having to actually deal with the issue. And if the complainant gets tired of trying to win a no-win argument and stops asserting their complaint, the organization wins.

In such cases the only way “Matthew 18” works is if the group the organization is a member of has to intestinal fortitude and/or leverage to convince, change, or require the errant organization to come to heel. And if they don’t….the abused person’s choice comes down to enduring more of the abuse, leaving the organization entirely, hunkering down and hoping not to get noticed, or going to court and convincing God’s left-hand authorities to compel the accused to conduct themselves properly and mete out any punishment that is appropriate.