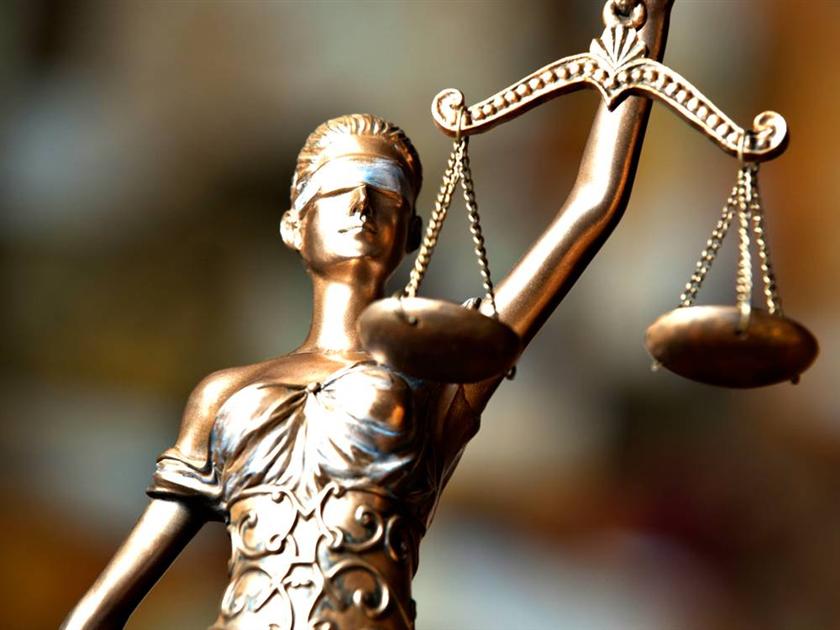 The CCAA Monitor maintains a website which tracks all the various activities that take place during the bankruptcy process and there’s a “Last Updated” listing at the bottom of the page which indicates when something was added to the site. What it doesn’t tell the reader is what was updated. Sometimes what’s new is obvious, other times it’s not – and when it’s not clear what changed then some detective work is required.

In the case of the Dec 21, 2017 update there’s no clear indication what was changed – the only change I can find is in the header of the page which discusses why the next DIL distribution will take place in late Dec 2017 / early Jan 2018.

If someone finds any other changes – let me know and I’ll report it here.

Update 2017-12-30: FLC is Foothills Lutheran Church–Calgary and the property in question was intended for a mission project in Northwest Calgary.