“Back in the day” music was recorded as tracks on vinyl. The record was placed on a record player which had a needle that read the vinyl tracks. These readings became electrical impulses that were transmitted to some electronics that turned the readings into music you could hear, and the whole affair looked something like this: 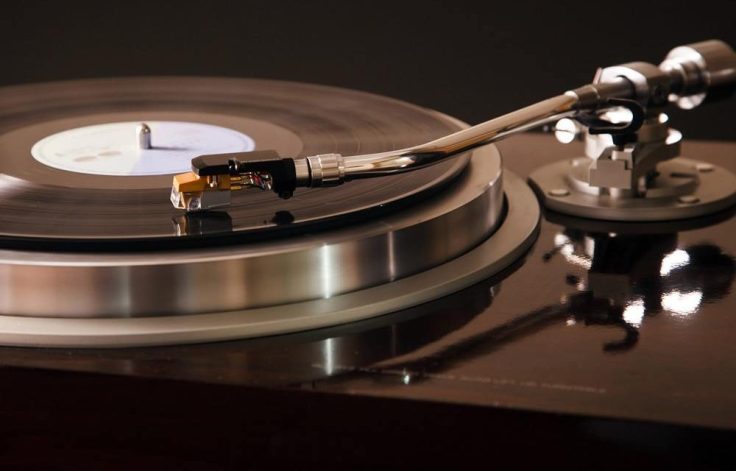 This led to the phrase “like a broken record” which is recorded in dictionary.com as follows:

someone or something that annoyingly repeats itself, as a vinyl record with a scratch

You are starting to sound like a broken record.

Something or someone repetitive, tedious, and importunate : He kept asking for a raise, like a broken record

In LCC’s case, there’s been a broken record playing over the past triennium where the membership’s been told “nobody told me” about such things as UCE separating from LCC and the ABC CEF debacle.

In reading the 2017 Convention Treasurer’s Report I came across a line “Bad Debt Allowance – $121,640” Bad debts are money owed to you that you’re pretty sure you’ll never get paid and have to write them off. Given that the nature of LCC’s work is primarily one of accepting donated funds and then spending it on various missions and projects, I thought it curious that LCC was providing a service and not getting paid for it with the end result being a $128K bad debt.

Note 7 on page E.18 of the convention report tells the tale:

LUPNG had been faithfully reimbursing LCC for Dr. Kilback’s salary and benefits for a number of years. Unfortunately unbeknownst to LCC during this triennium, the PNG provincial government and one of the sponsoring Lutheran Church bodies discontinued their financial support to LUPNG.

There’s that phrase again “nobody told us”, “we didn’t know”, etc.

If Synod was like any well-run company and had good governance with strong controls on spending authorization, contract management, and maintaining it’s corporate relationships in place, this wouldn’t have happened once much less three times (that we know of).

And it’s not like the process is that hard to follow – you establish that funding is in place, write a contract that establishes the parameters of the relationship, and then you execute the contract. Per the terms of the contract the University would make regular payments and the funds be used to pay the teacher and his benefits.

At an appropriate time before the contract expired both parties would have a conversation to establish that both sides want to continue and that funding was in place, amend the current contract as needed, get it signed off, and then continue. Over time you repeat this process as necessary, and if at any point the funding organization starts making noises about funding you take the hint and assume that funding will no longer be available.

As a result of the lack of funding Dr. Kilback left the University and accepted employment in another country. He no longer is employed by LCC.

Regretfully, as of this date we have not been able to recover what we are owed despite numerous attempts; which included President Bugbee personally writing letters to high ranking government officials.

Let me rephrase this – the Synodical President has time and Synod has resources to send the President all over the globe on various trips. But when it comes to recovering the $128K Synod feels it’s owed the most he can do is write some letters (by his own hand no less) instead of taking a side-trip on one of his overseas jaunts in order to visit the University and talk to the government officials face to face?

Letters can be easily ignored – someone sitting in your office regarding payment for services rendered, not so much.

As more time passes the likely hood of a successful recovery is doubtful. As a result we have recorded an allowance for bad debt.

I also suggest launching an investigation into the root cause why these kinds of things keep “happening” to LCC without Synod knowing what’s coming down the pipe.

If the reader would like to do some digging here’s a “google”  search to get you started.